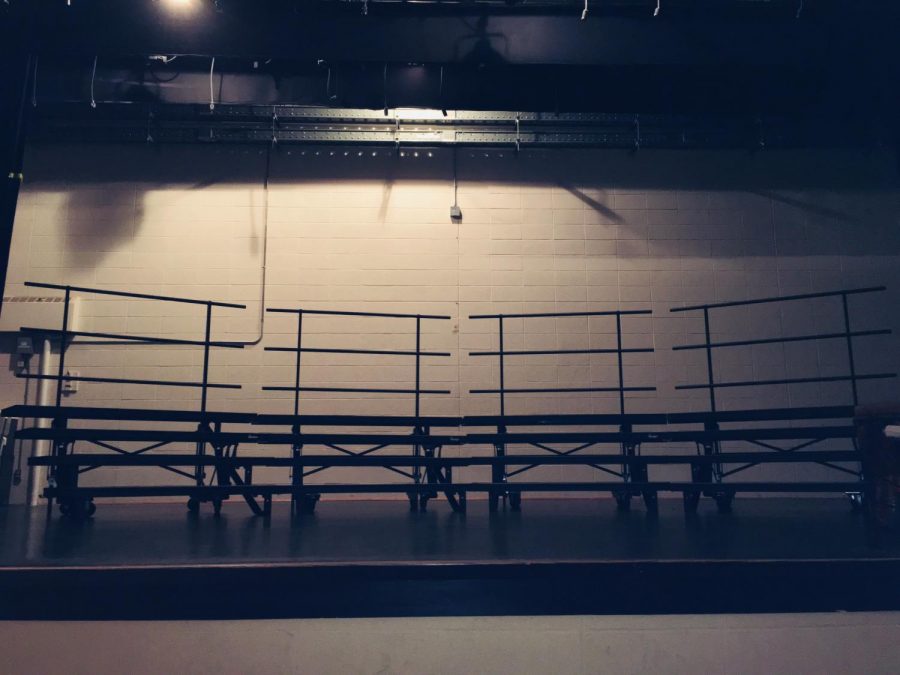 Behind the Scenes for Theatre West Fall Play

The classic play, “Miracle on 34th Street” is hitting the stage as the annual fall play produced by Theatre West on Nov. 30 – Dec. 1. Some cast members talk about the ups and downs in rehearsing the show, and what it’s like in Theater West.

Theatre West rehearses at school every day for an hour and 45 minutes, working on this production since the beginning of October.

Lucy Polyak ’19 has been involved in Theatre West since the first time she stepped into the audition room as a freshman. Having been in most of the shows, Polyak  knows how the process works.

“As a senior, I sometimes forget that not everyone knows the ins and outs of Theatre West quite as well as I do,” Polyak said. “I have to remind myself that everyone needs a hand now and then when it comes to teaching people the ropes.”

Sam Sunderland ’19 has been involved in Theatre West since his freshman year, and every production is different with its own set of challenges. “It is harder to focus on individuals because last years’ play only had 14 people, but I like that this show has more variety and music. We still have a lot of work to do, but the cast and crew are working very hard to make this production one to be remembered.”

Sean Harken ’21, who was also in “12 Angry Jurors”, agrees with Sunderland on how the actors got much more one on one work compared to this years show.

“Jurors was much more condensed and simple and a lot of the time was devoted to character development,” Harken said. “This year, the show is much bigger and has a lot of moving parts, so to speak. The rehearsal time has been distributed in a much different way.”

Many people think that being one of the few freshmans in the group may be difficult, but Nolte explains why that’s not the case with Theater West.

“You just feel part of the group right away, but probably if I had to say anything would be just it’s very intimidating at auditions but after that it’s really great and nobody even compares you by age or grade.” 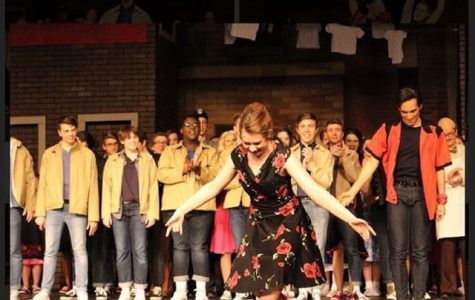 "Playing the part of Anita in 'West Side Story' was really transformative for me because it was a role that pushed me in many different ways, but I grew so much from that show" - Lucy Polyak '19 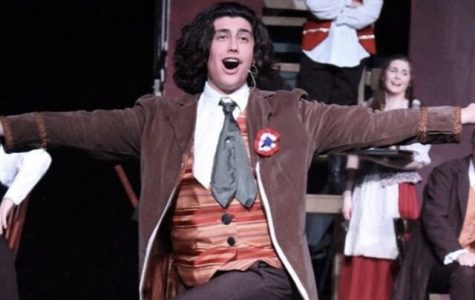 "Les Misérables was just so fun in general, it was my last show with my brother and that was really fun, and my character was just a goofy guy and it was an excuse to have even more fun on stage" -Sam Sunderland ‘19